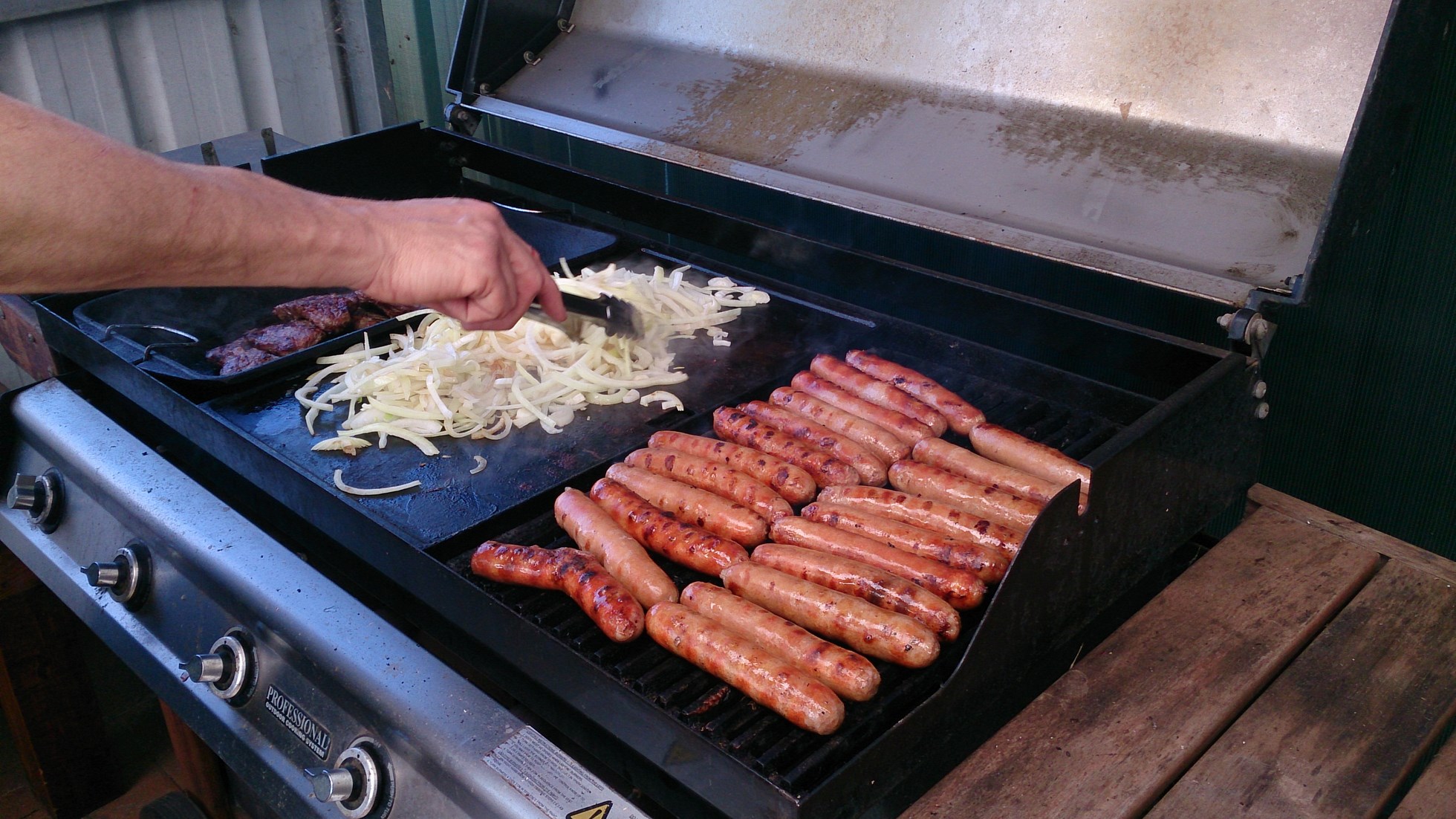 The WA Chapter recently held their AGM, and has settled on the below draft list of events for the year. More details on each event will be given closer to the day:

May – September 2014 – Training Days at Murrayfield as weather permits. Aim for the second Sunday of the month.

Fostering the sport of Aerobatics in WA